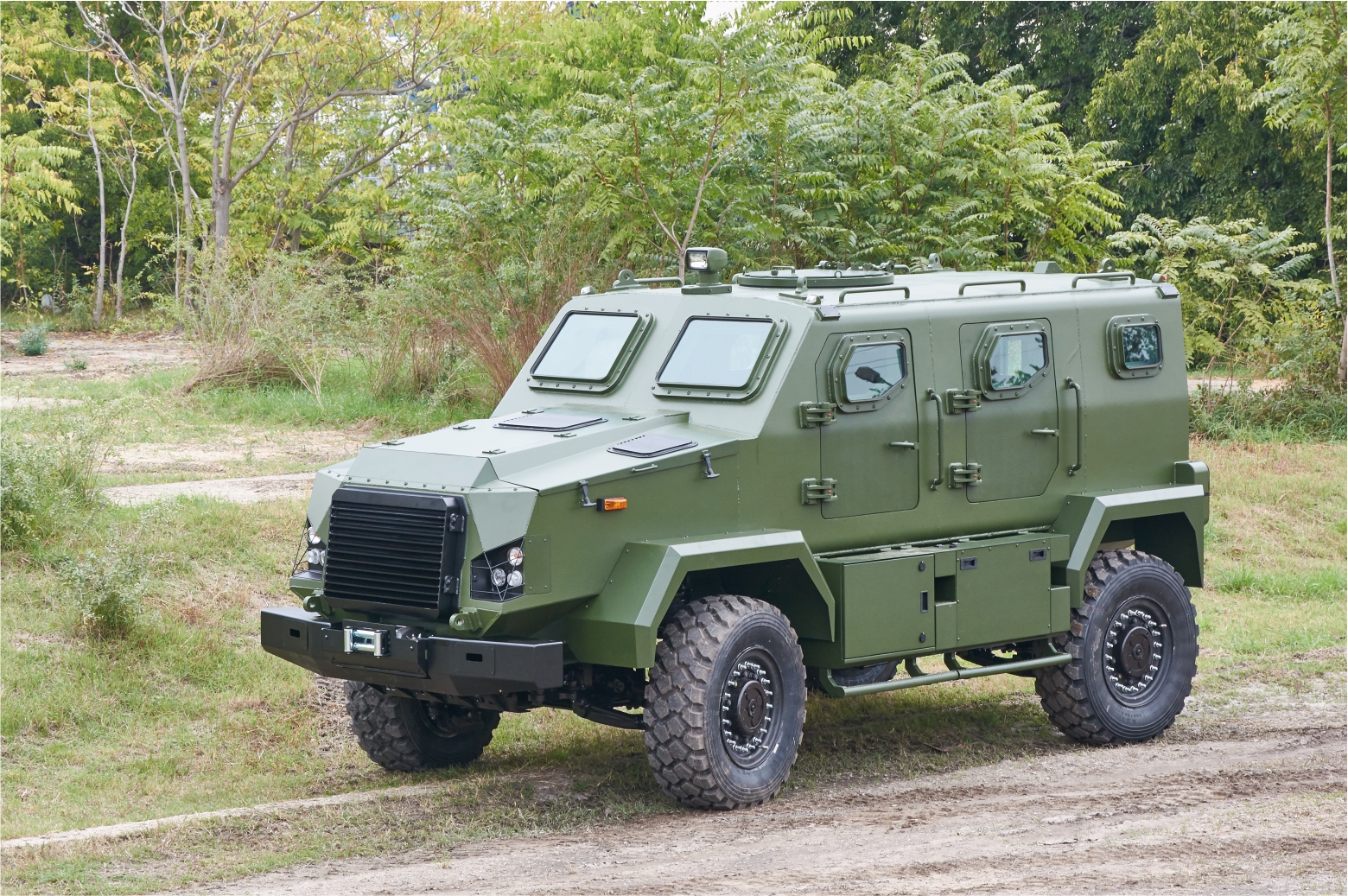 The RDO-3121 is the 4x4 version of the Komondor vehicle family. It is powered by a 360 HP common rail, turbocharged diesel engine. The drive line consists of a six gear automatic gearbox with retarder, three speed transfer case and independent suspension systems. The welded monocoque body is made from armour plates and with the inner spall liner cover it can provide L3 ballistic protection according to NATO STANDARD 4569. This protection level can be raised with add-on elements up to L4. The mine blast protection in basic is L2a/2b but it can be raised according to needs. Central tyre inﬂation system and run-ﬂat option can raise the survivability.

The armoured personal carrier version can carry 2+3 person with their combat equipment. It has a rotatable turret mount where any type of weapon station or desired equipment could be installed. The compartment is overpresurrized and supplied with NBC ﬁltered air. Crew seats are special mine blast mitigation versions. 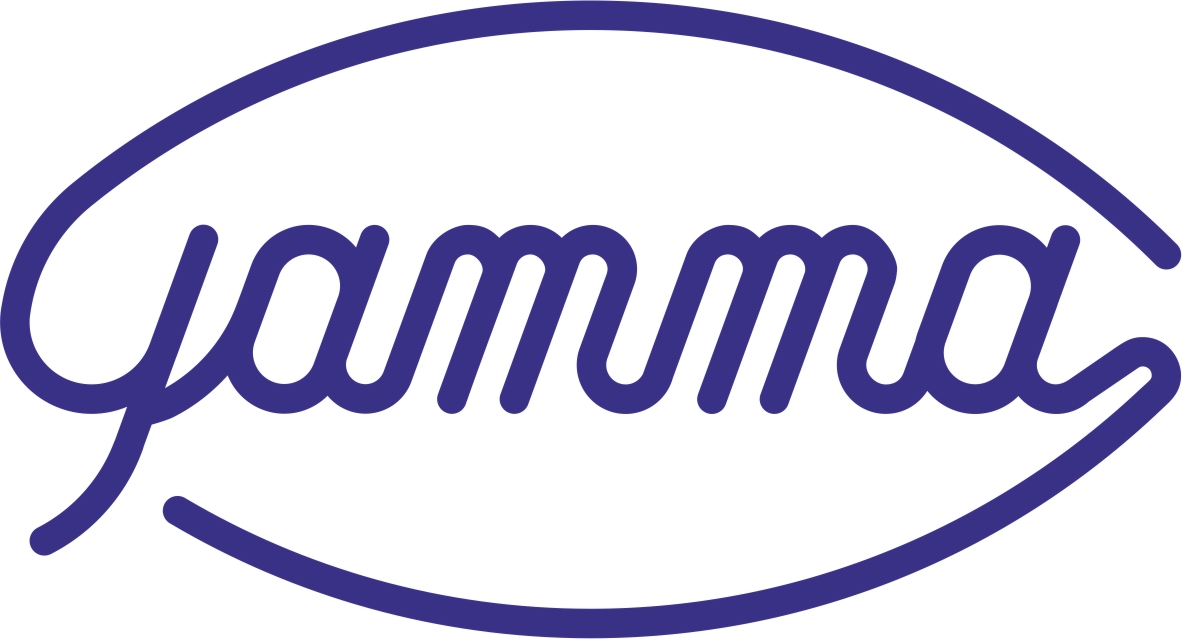